You are here: Home » Portfolio » Personas

I’ve been involved with a project creating API’s for developers outside of GD Viz to build into the CPOF/CPC system. I conducted several interviews with developers within the industry of varying levels of experience. Upon completion of the interviews, I compiled data, identifying the groups and to which group the interviewees belonged. After identification, the complied data was compared and the personas were created. The personas were key in identifying for whom we were building the API, the support material generated. 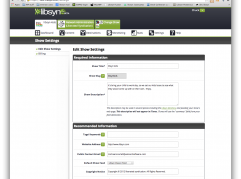 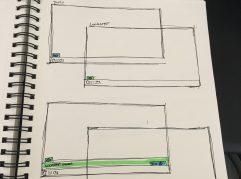 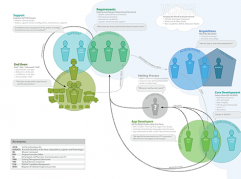 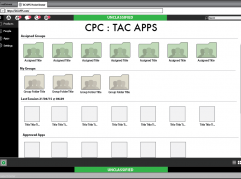 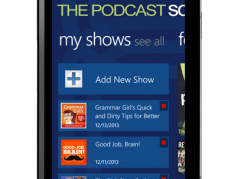 The Podcast Source – App for Windows... 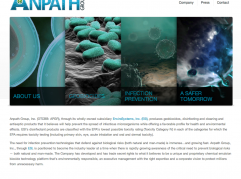 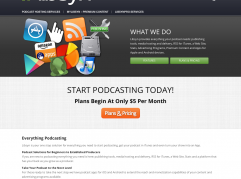